-Welcome to our website-
We have FREE printable & audio materials available throughout the site to help you in your spiritual walk with our wonderful Savior, Jesus Christ.
If you have any questions, contact us.
God Bless!
Click Here for Your
Daily Dose of Spurgeon
Lighthouse Baptist invites you to open your Bibles and join our monthly Bible reading!
January’s Book is 3 John

We rejoice in the fact that “God so loved the world, that he gave his only begotten Son, that whosoever believes in him should not perish but have everlasting life” (John 3:16; Acts 4:12; 1 Thessalonians 5:23; 1 Peter 3:18).

We believe this salvation is a gift of God’s grace, appropriated through faith alone in the Lord Jesus Christ.  This faith is a gift of divine grace, and is not simply knowledge of Jesus Christ, but is an act of personal trust accompanied by the miracles of regeneration and justification, leading to sanctification and glorification.
​
CLICK HERE to continue reading our Statement of Faith.
CLICK HERE to visit our Foundations audio messages.

A DISTURBING TREND
Part 1
The world I understand, but the modern day church movement today is a contradiction in terms. I am of the opinion, that to a large degree, the trends that come and go in the modern church today have caused many a family’s demise.

There was a time when the family functioned as a unit.  Every member went to church together and sat in the same pew every Sunday.  But as the church became program-oriented, and number-oriented, the family suffered!  And our churches and country are reaping the harvest of this tactic of Satan to destroy the family.

One author said, when speaking concerning the church, “Groups were formed to counteract the loss of identity in our rapidly growing technological society.  Older people became known as “senior citizens”.  Children identified with youth groups that, in many cases, set the pace for the rest of the church.  Soon the church began to leave the parents behind.”

Note who the author said was left behind – the parents.  Who are the parents?  The parents are the ones who weathered the storms, and brought doctrinal fortitude and integrity to the church.  They faced many things, and through these things they matured as God would have them to mature – to create a safe haven for their children.  They only desire that their children have a foundation as they have.  And they know that unless that foundation is built upon the Word of God their children will not be able to stand the pressure of the world and its system.

In 1934, the Sunday School Board of the Southern Baptist Convention reviewed the New Hampshire Baptist Confession of 1833 on the church, and what follows is a brief review of that finding:

“A gospel church is a company of people called out from the world by Christ – They are a people saved by him, baptized in his name, and walking in fellowship with him.  Having gathered about his person, they become disciples and servants.  They learn of him.  It is their business to learn his will as completely as possible.

God founded the church so that the family may function as a unit to carry out His will (Acts 16:31).  God does not segregate the church, man does this. 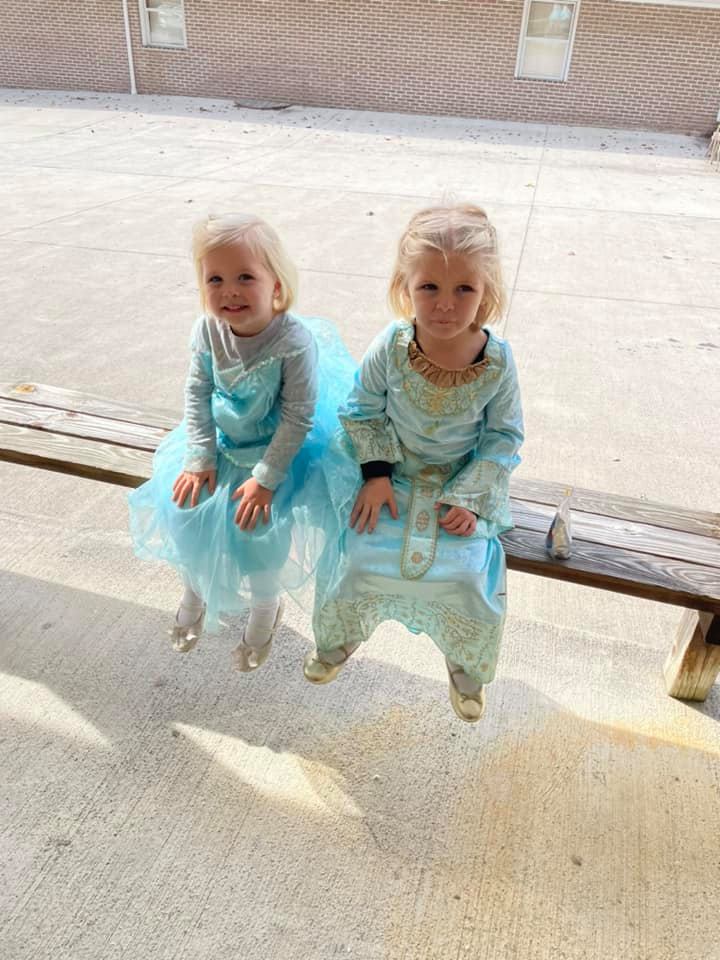 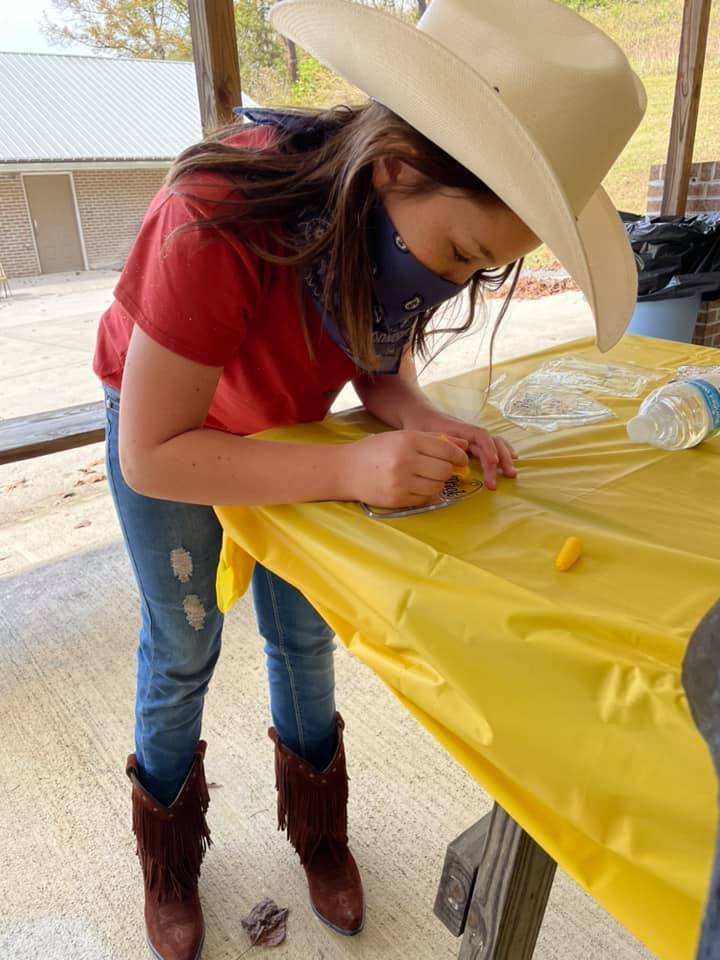 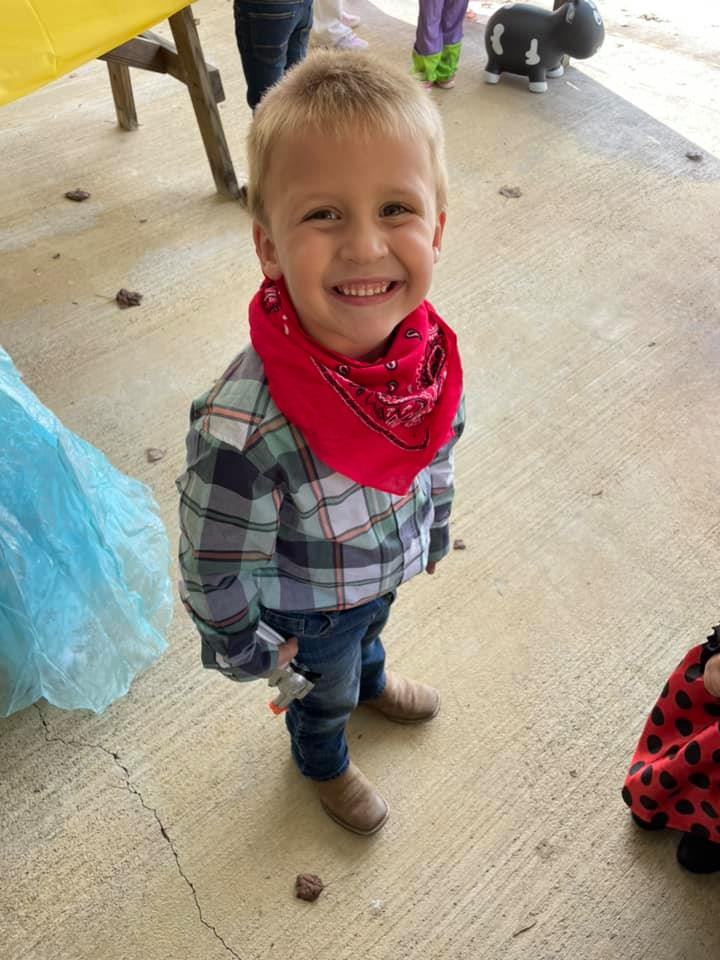 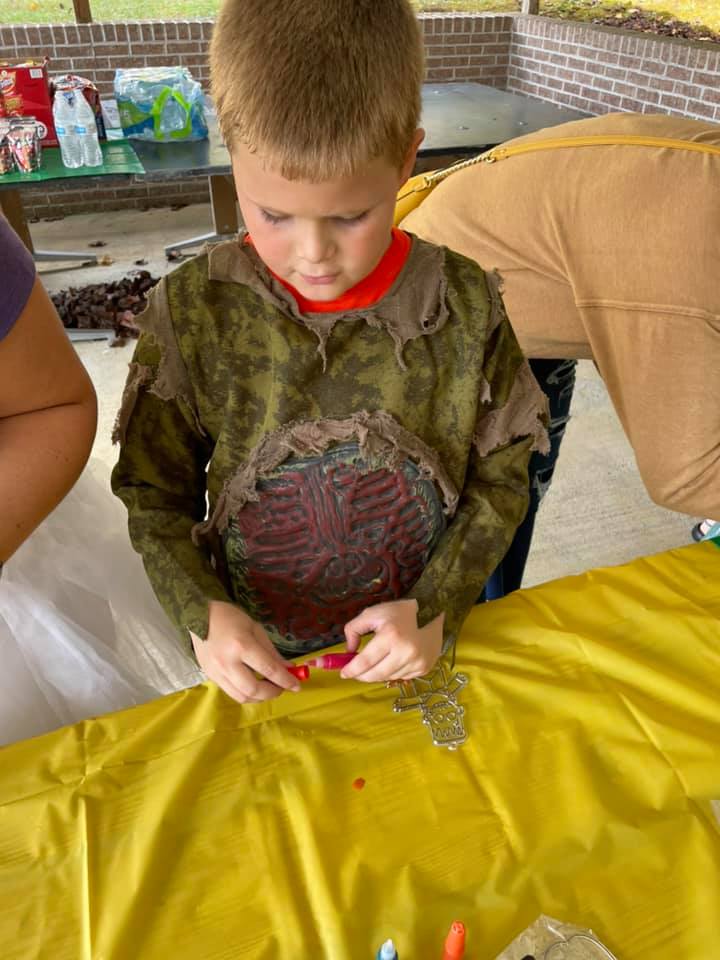 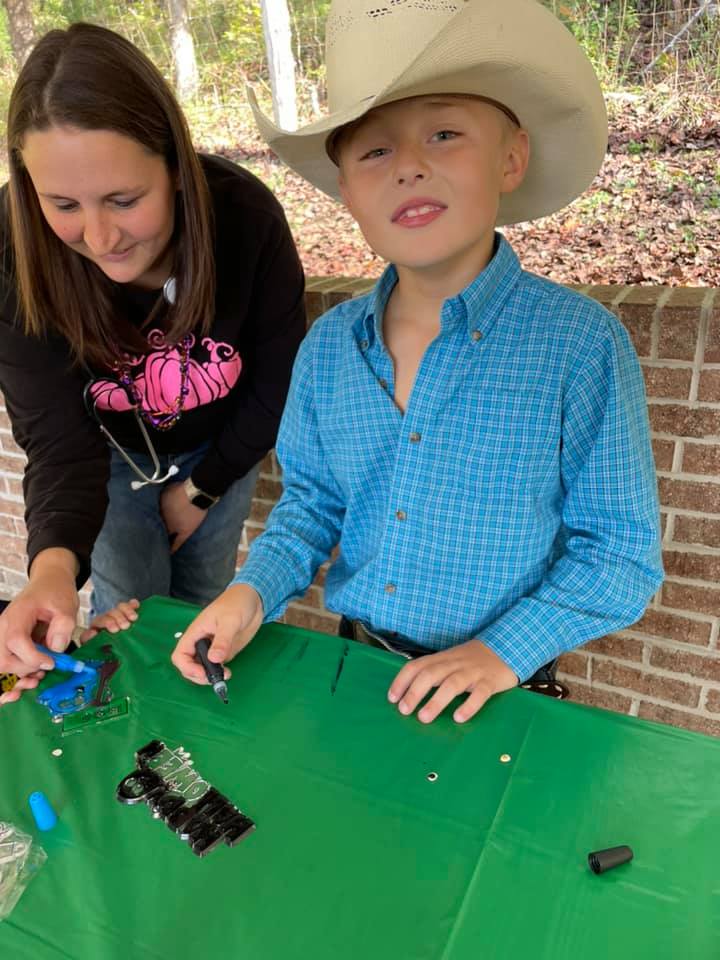 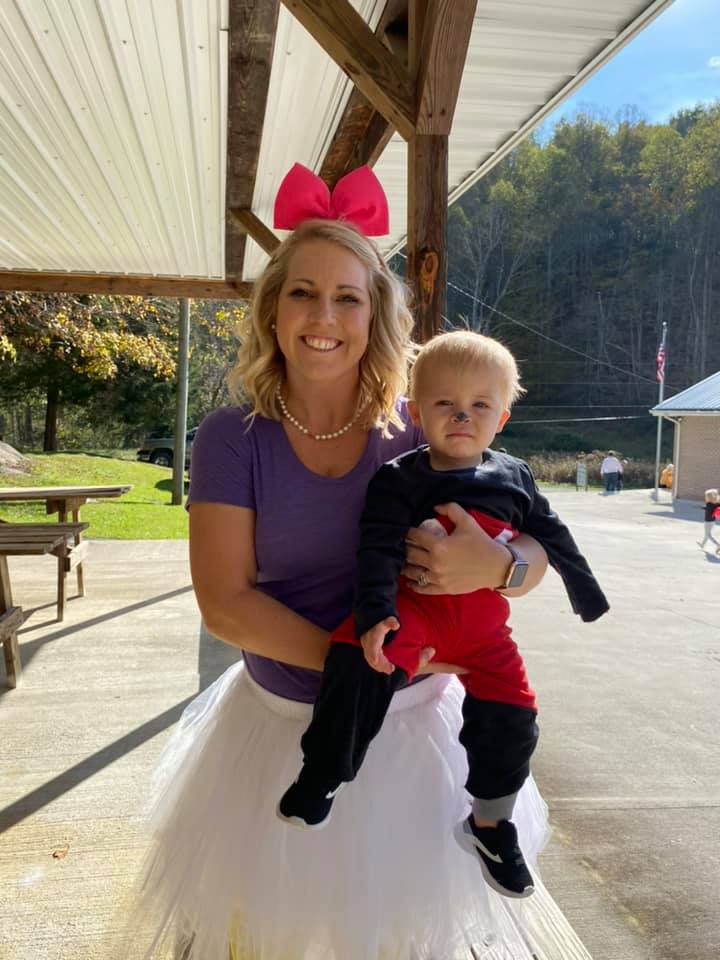 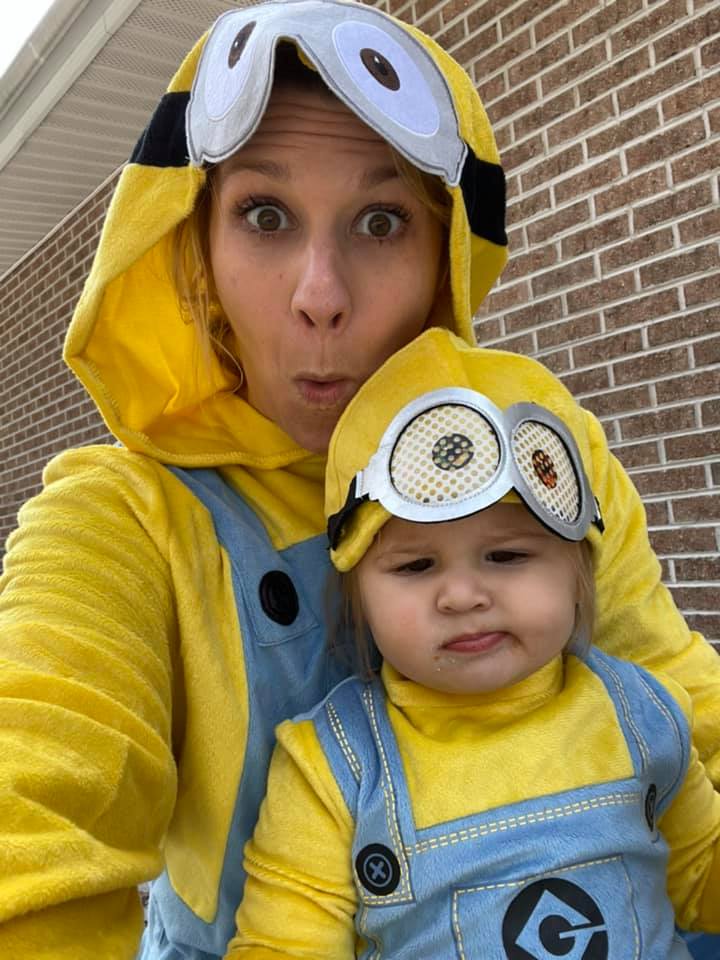 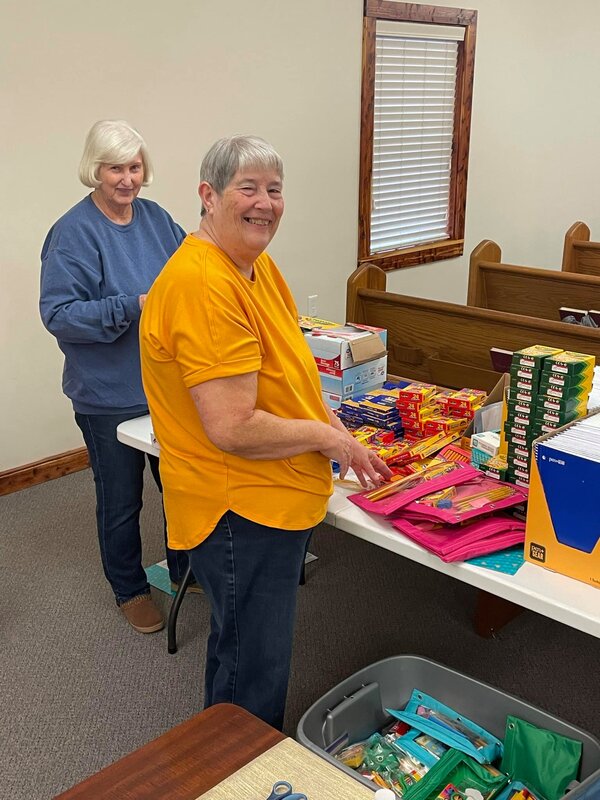 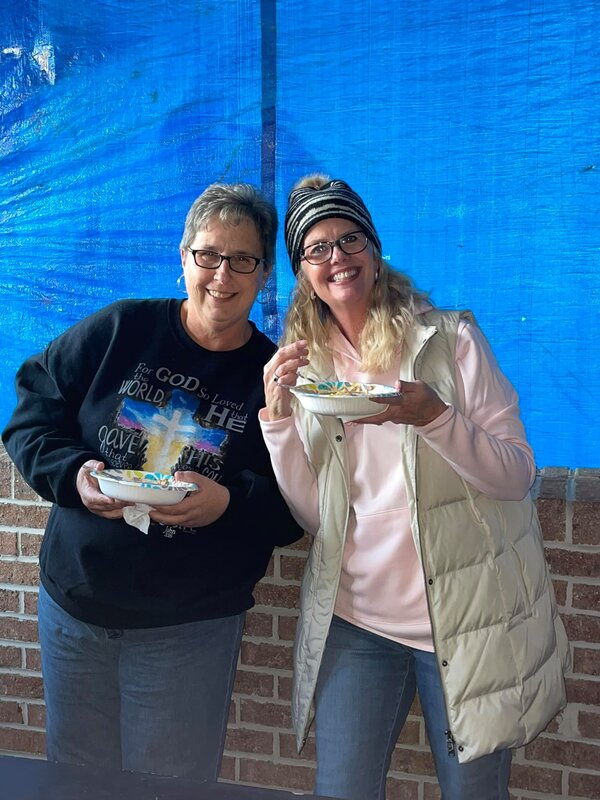 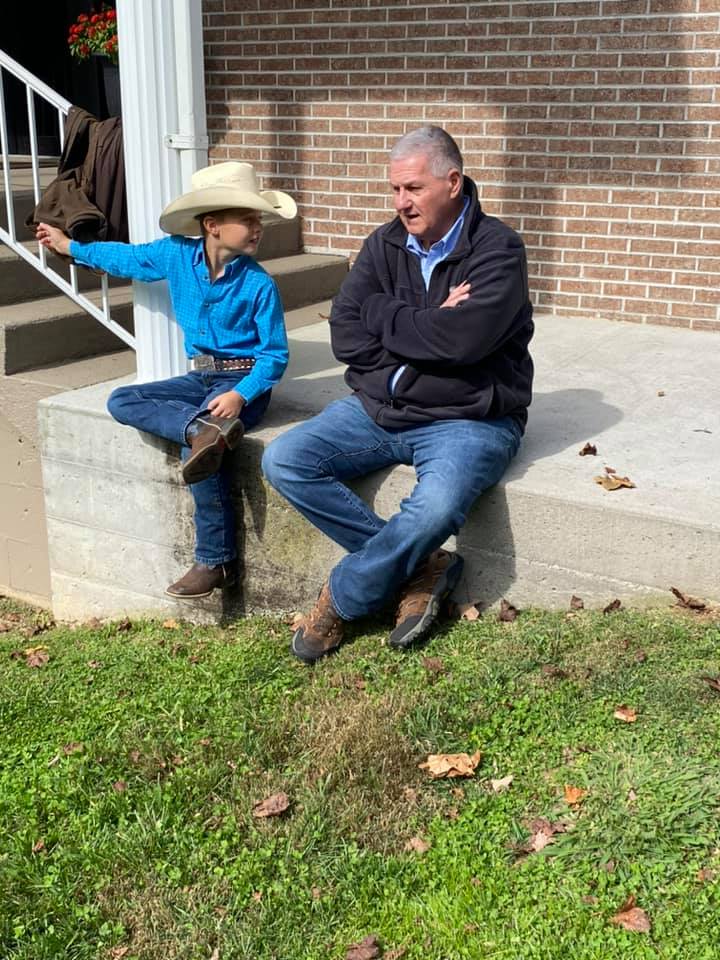 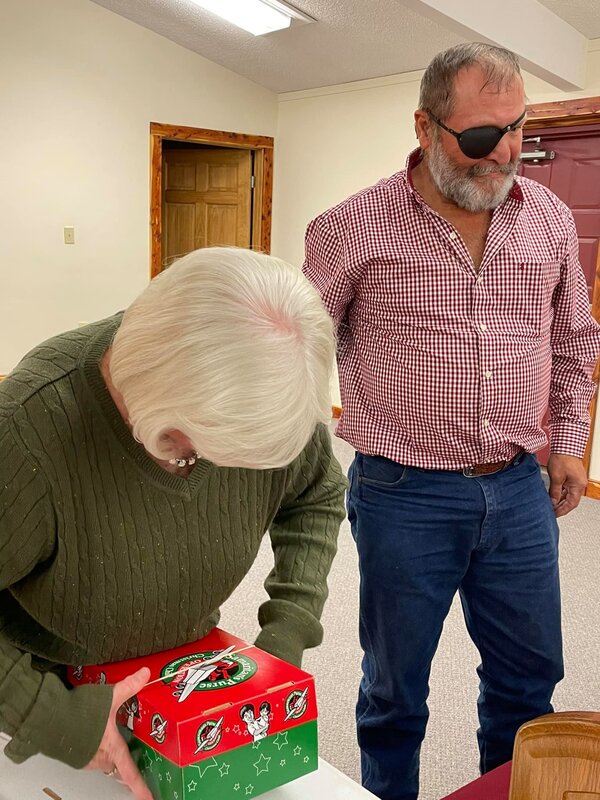 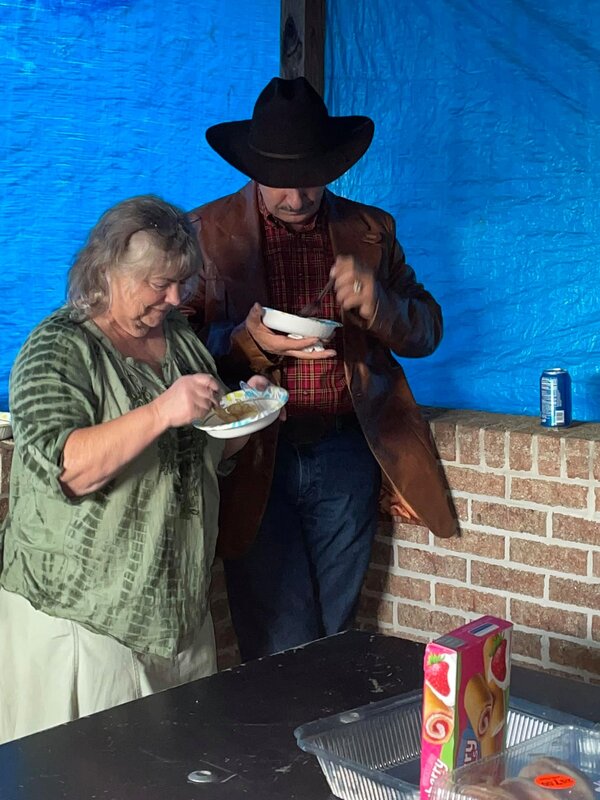 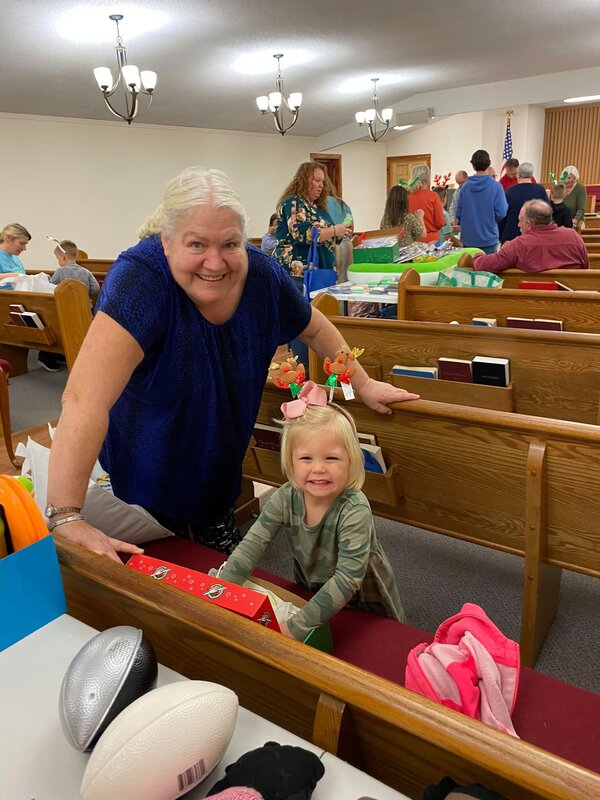 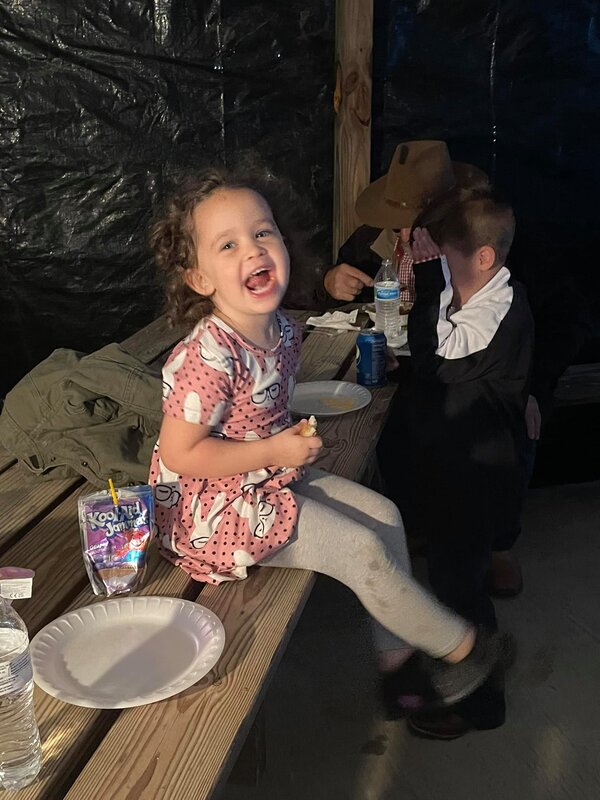 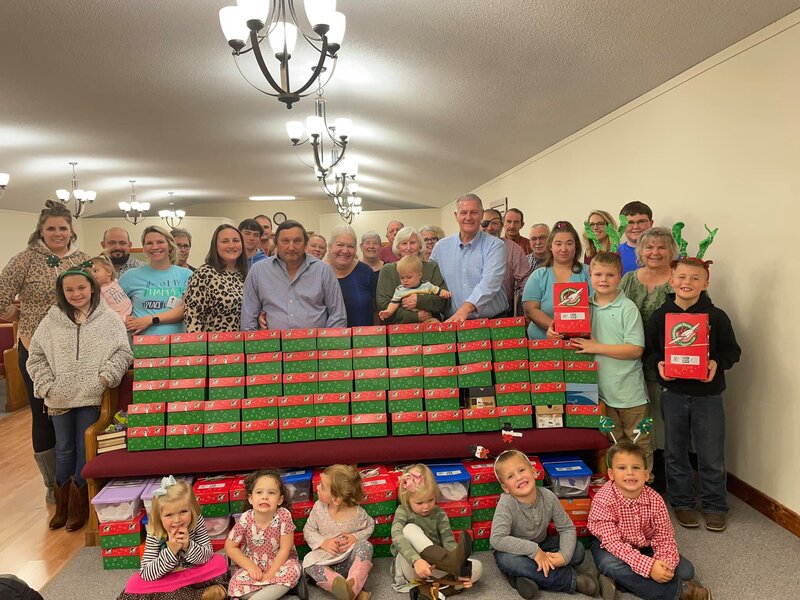 “Are We Basically Good?”

CLICK HERE​ to find out the answer to this question as well as many others!

"Dealing with the Loss of a Loved One"